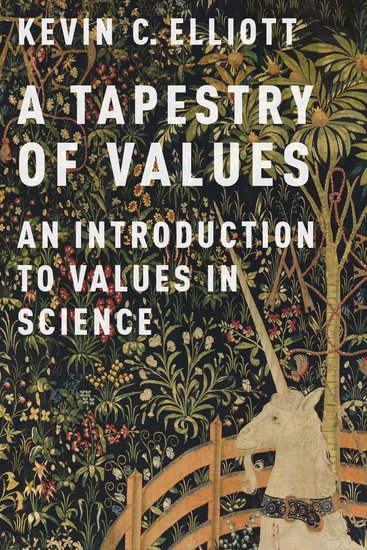 The role of values in scientific research has become an important topic of discussion in both scholarly and popular debates. Pundits across the political spectrum worry that research on topics like climate change, evolutionary theory, vaccine safety, and genetically modified foods has become overly politicized. At the same time, it is clear that values play an important role in science by limiting unethical forms of research and by deciding what areas of research have the greatest relevance for society. Deciding how to distinguish legitimate and illegitimate influences of values in scientific research is a matter of vital importance.

Recently, philosophers of science have written a great deal on this topic, but most of their work has been directed toward a scholarly audience. This book makes the contemporary philosophical literature on science and values accessible to a wide readership. It examines case studies from a variety of research areas, including climate science, anthropology, chemical risk assessment, ecology, neurobiology, biomedical research, and agriculture. These cases show that values have necessary roles to play in identifying research topics, choosing research questions, determining the aims of inquiry, responding to uncertainty, and deciding how to communicate information.

Kevin Elliott focuses not just on describing roles for values but also on determining when their influences are actually appropriate. He emphasizes several conditions for incorporating values in a legitimate fashion, and highlights multiple strategies for fostering engagement between stakeholders so that value influences can be subjected to careful and critical scrutiny. 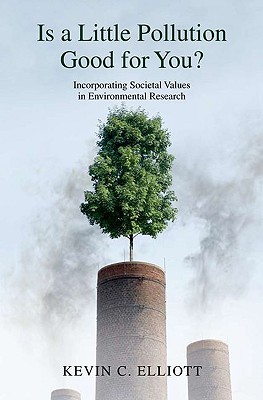 Could low-level exposure to polluting chemicals be analogous to exercise -- a beneficial source of stress that strengthens the body? Some scientists studying the phenomenon of hormesis (beneficial or stimulatory effects caused by low-dose exposure to toxic substances) claim that that this may be the case. Is A Little Pollution Good For You? critically examines the current evidence for hormesis. In the process, it highlights the range of methodological and interpretive judgments involved in environmental research: choices about what questions to ask and how to study them, decisions about how to categorize and describe new information, judgments about how to interpret and evaluate ambiguous evidence, and questions about how to formulate public policy in response to debated scientific findings. The book also uncovers the ways that interest groups with deep pockets attempt to influence these scientific judgments for their benefit. Several chapters suggest ways to counter these influences and incorporate a broader array of societal values in environmental research: (1) moving beyond conflict-of-interest policies to develop new ways of safeguarding academic research from potential biases; (2) creating deliberative forums in which multiple stakeholders can discuss the judgments involved in policy-relevant research; and (3) developing ethical guidelines that can assist scientific experts in disseminating debated and controversial phenomena to the public. Kevin C. Elliott illustrates these strategies in the hormesis case, as well as in two additional case studies involving contemporary environmental research: endocrine disruption and multiple chemical sensitivity. This book should be of interest to a wide variety of readers, including scientists, philosophers, policy makers, environmental ethicists and activists, research ethicists, industry leaders, and concerned citizens. 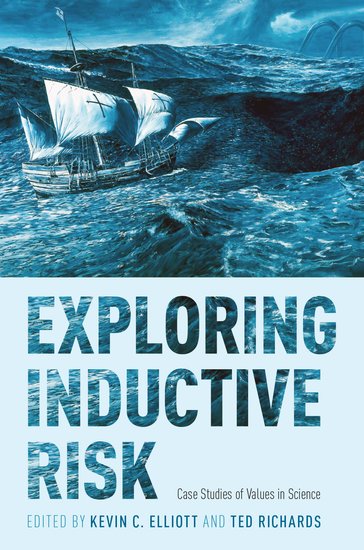 Science is the most reliable means available for understanding the world around us and our place in it. But, since science draws conclusions based on limited empirical evidence, there is always a chance that a scientific inference will be incorrect. That chance, known as inductive risk, is endemic to science.

Though inductive risk has always been present in scientific practice, the role of values in responding to it has only recently gained extensive attention from philosophers, scientists, and policy-makers. Exploring Inductive Risk brings together a set of eleven concrete case studies with the goals of illustrating the pervasiveness of inductive risk, assisting scientists and policymakers in responding to it, and moving theoretical discussions of this phenomenon forward. The case studies range over a wide variety of scientific contexts, including the drug approval process, high energy particle physics, dual-use research, climate science, research on gender disparities in employment, clinical trials, and toxicology.

The book includes an introductory chapter that provides a conceptual introduction to the topic and a historical overview of the argument that values have an important role to play in responding to inductive risk, as well as a concluding chapter that synthesizes important themes from the book and maps out issues in need of further consideration. 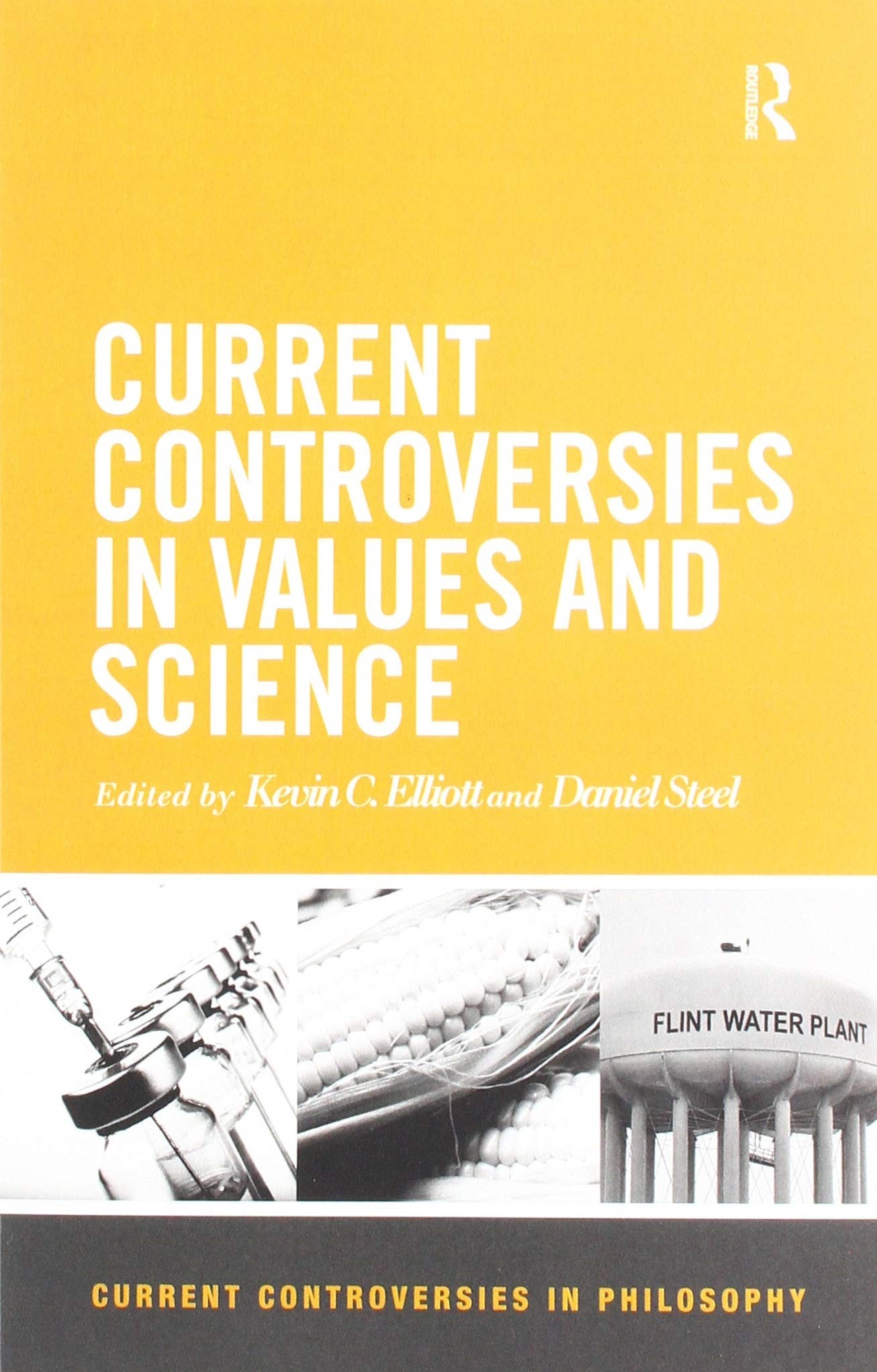 Current Controversies in Values and Science asks ten philosophers to debate five questions (two philosophers per debate) that are driving contemporary work in this important area of philosophy of science. The book is perfect for the advanced student, building up her knowledge of the foundations of the field while also engaging its most cutting-edge questions. Introductions and annotated bibliographies for each debate, preliminary descriptions of each chapter, study questions, and a supplemental guide to further controversies involving values in science help provide clearer and richer snapshots of active controversies for all readers.